We noticed you're using a browser that isn't fully supported on this site. For a better experience please use Chrome, Safari, Firefox, or Edge.

Innovation
is in our DNA

When Adam Noble demonstrated that Euglena could filter nanoparticles from wastewater, he validated an unpopular theory that this long-overlooked micro-organism had value. He also underscored a truth that would result in the birth of Noblegen less than a decade later.

Conventional science with its strict orthodoxy and linear methods has a gap. And that gap holds untold discoveries that could unlock critical resources and solutions to help solve the issues facing the Earth and its inhabitants.

Adam was in high school when his unconventional theory found acceptance from the science community at the highly regarded Intel Science and Engineering Fair (ISEF) in Pittsburgh, U.S. His success at ISEF won him the opportunity to bring his ideas to the world stage at the Nobel Committee in Sweden later that year. As a result, like-minded visionaries in the business world began to buy into the viability of this game-changing concept.

The love for all living creatures is
the most noble attribute of man.
– Charles Darwin

Fast forward to 2013, when Noblegen was born as a company to incubate revolutionary science that can help solve global problems, like solutions based around Euglena, which doesn’t follow the central dogma of biology. Based in Adam’s hometown of Peterborough, Canada, with its inspirational waterways and natural surroundings, the proximity to Trent University fosters partnerships with the science and research community, and access to world-class research facilities.

With a deep sense of purpose and a vision for a rebalanced planet that can support a healthy Earth and global population, Noblegen has a mission to drive change in nutrition, energy, health and myriad other sectors made possible by Euglena.

The root of life is the origin of Noblegen; it’s also the company’s solution to the future good.

Creating a new world of science-backed and nature-based ingredients.

see How we do It 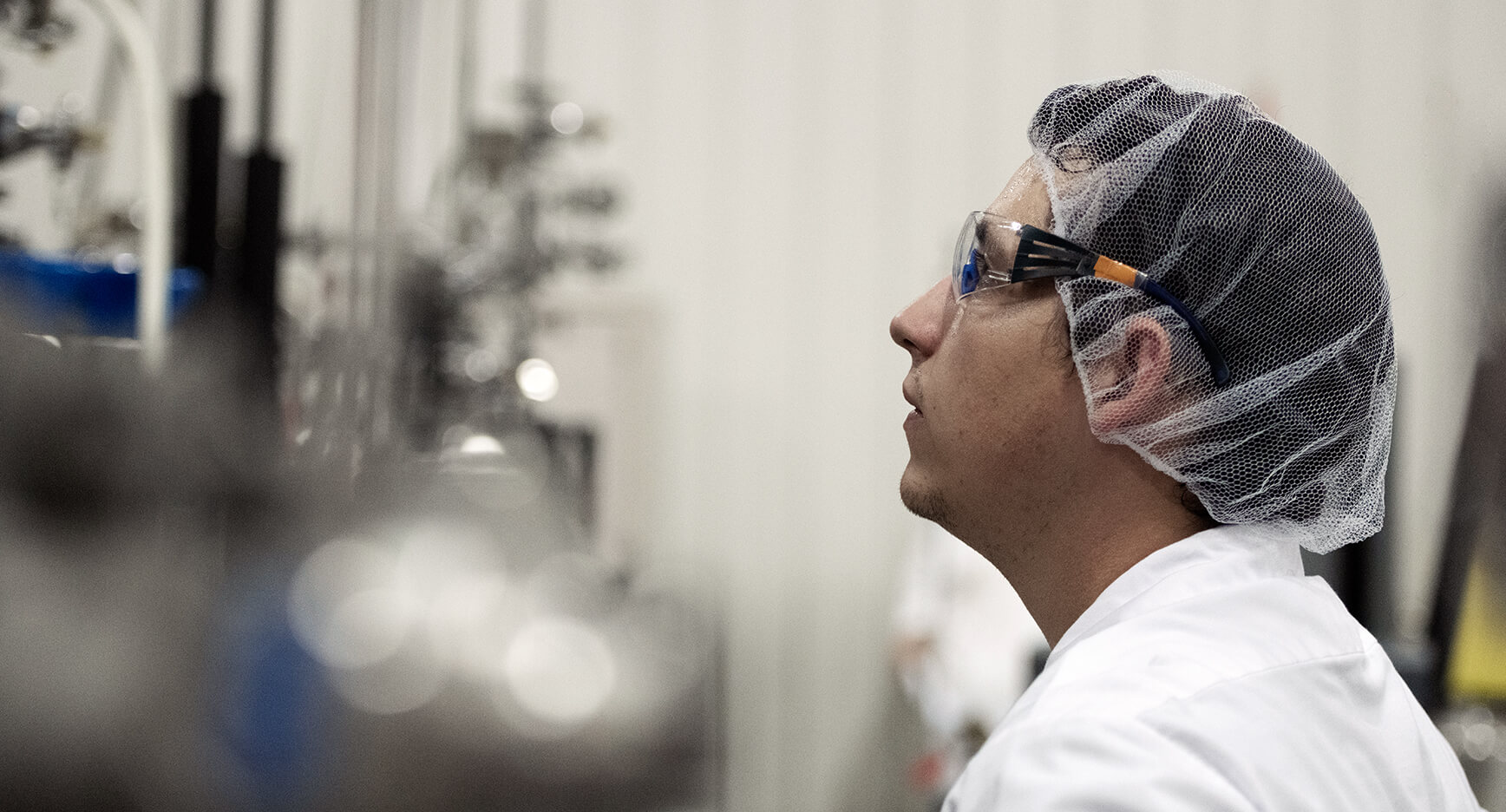 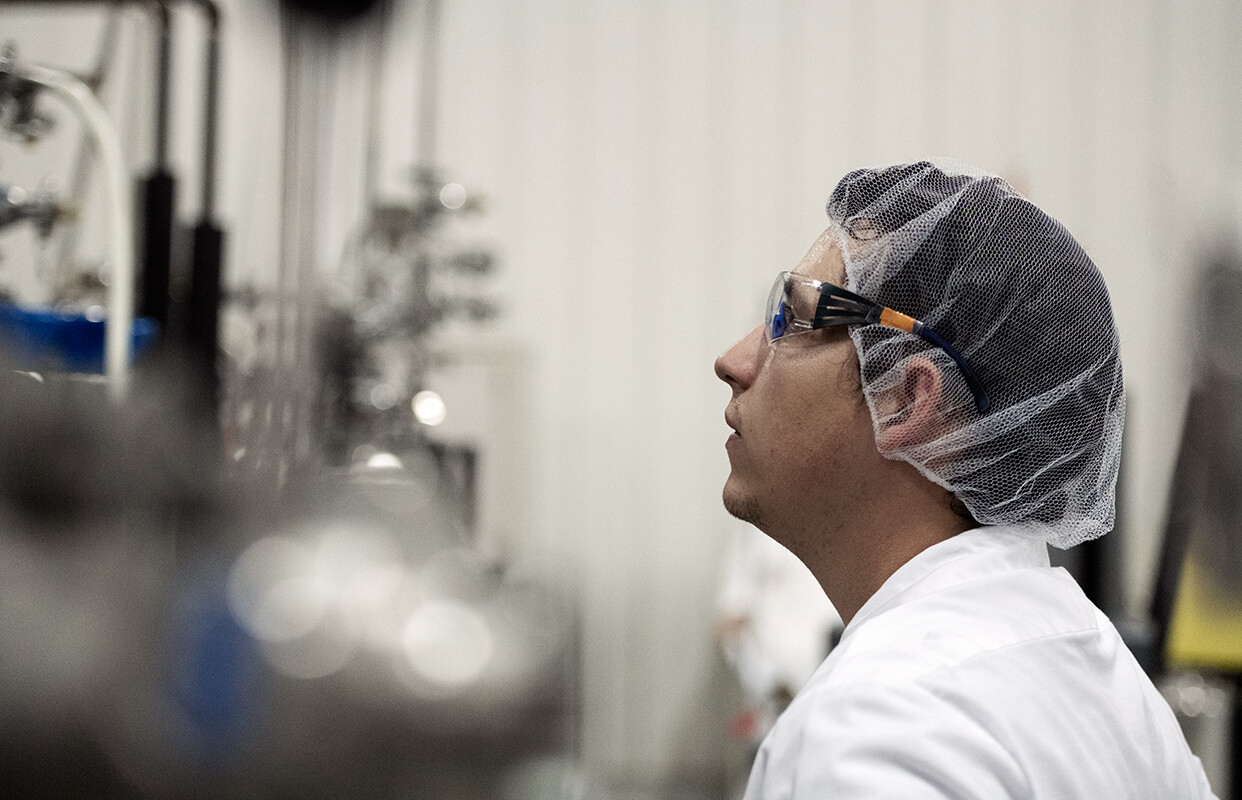